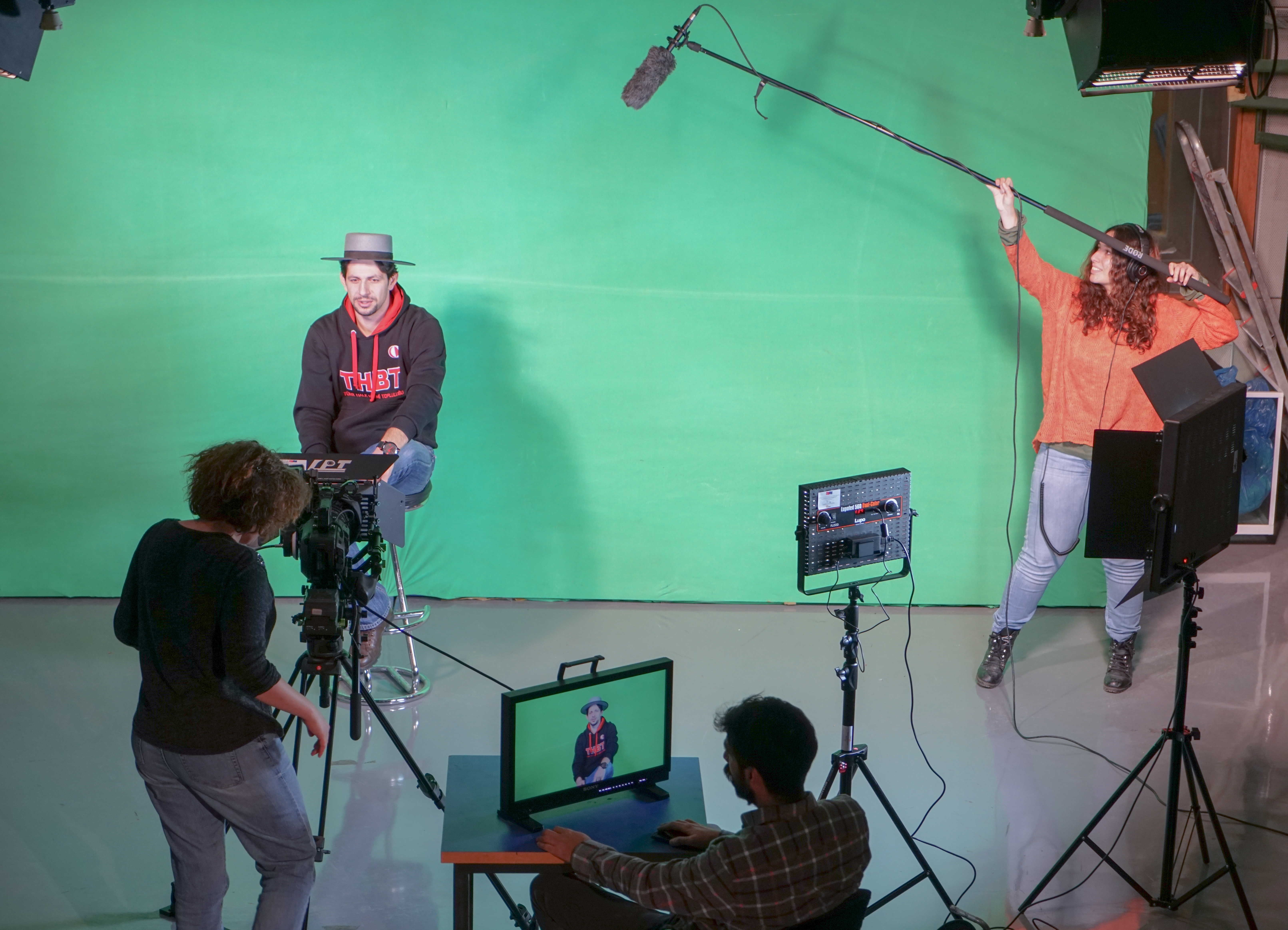 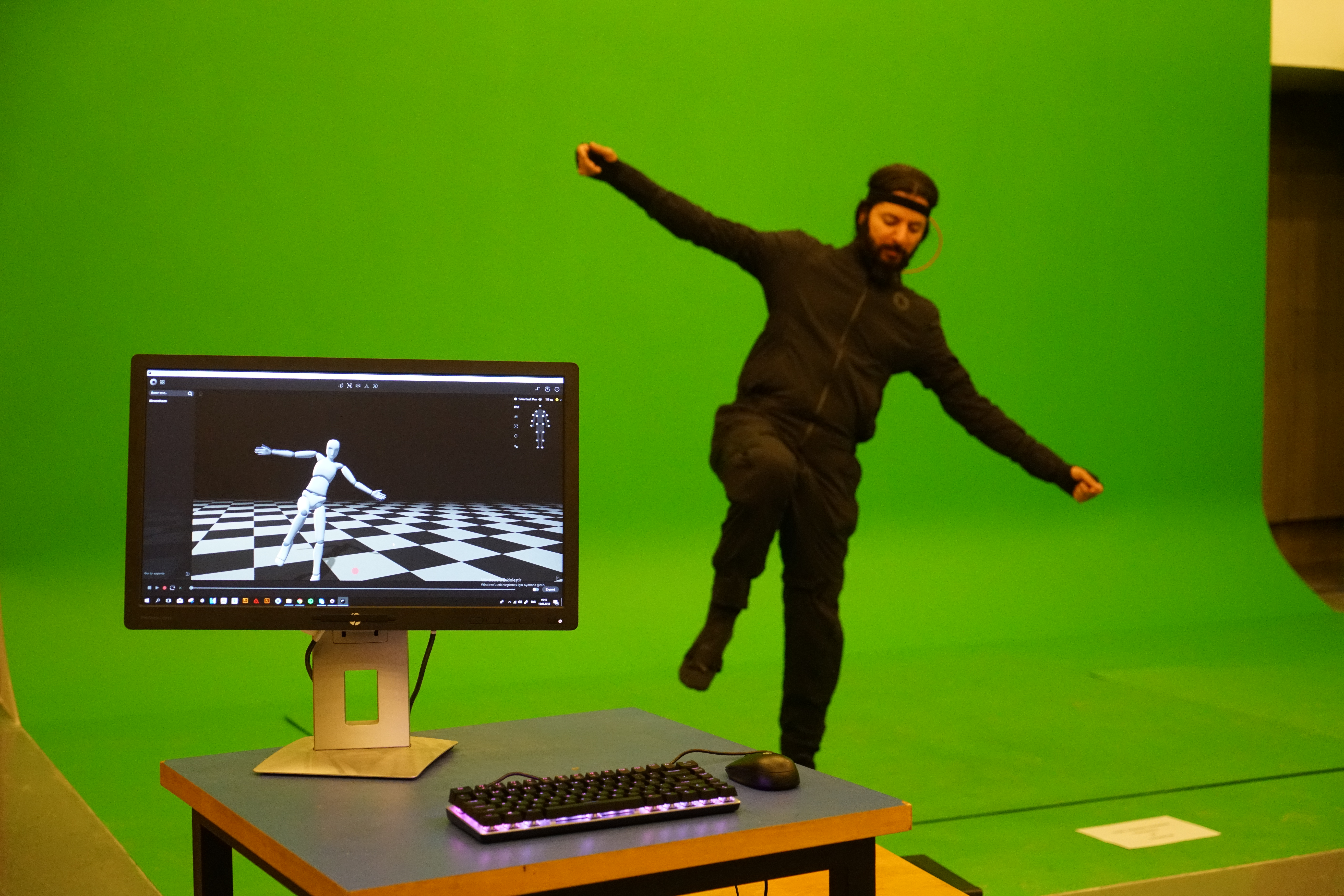 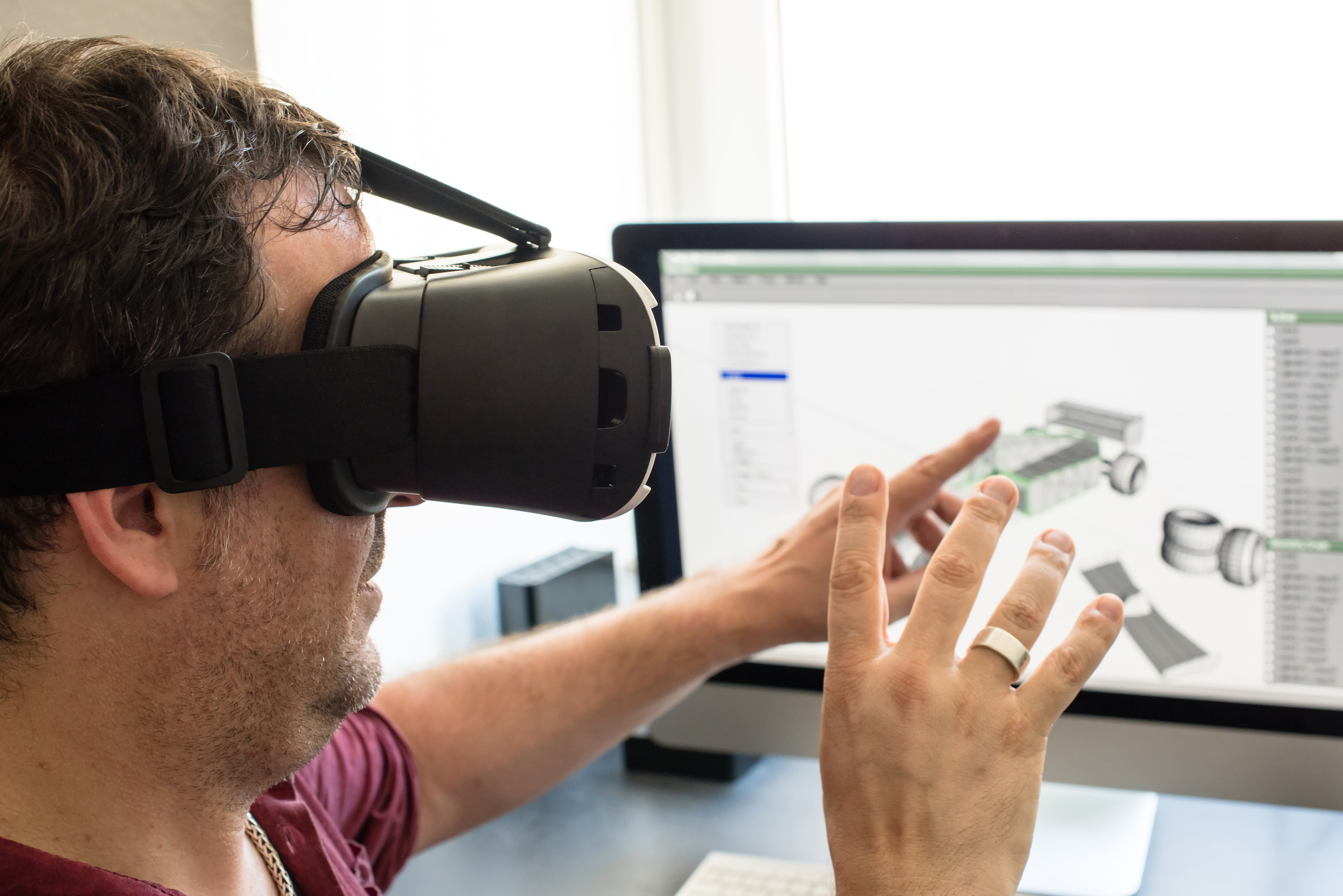 The Center keeps the audiovisual memory of METU as well as producing audiovisual art products and serving as a training center.

GİSAM (Audio-Visual Systems Research and Application Center) was established in 1993 as a research and application center affiliated to the President’s Office at Middle East Technical University. Starting with a small room at the President’s Office building and a small studio in the English Language Preparatory School, the Center now is equipped with all the technical equipment and spaces, filming sets, cameras for professional production and students’ use, editing systems, contemporary virtual and enhanced reality, game design infrastructure and colorful staff.

Since the day it was established, GİSAM has produced promotional, documentary and short films for both METU and external sources, and trained its own human resources through workshops, which led to the production of METU graduates in this area.

We can gather what they produce for METU under the following main topics.

Video of the Week

Video of the week aims to present the latest science, research and projects made in the university to the public through the videos broadcast on the METU main page, “Youtube” channel and “Facebook” every week. The videos that do not exceed 3 minutes with English subtitles are METU’s window opening to the science world.

GİSAM prepares promotional films for departments and centers primarily in METU as well as the ones for scientific research and social responsibility projects. The promotional films aim to visually explain the mission, purpose and visions of the research and social responsibility projects and to inform the public in this regard.

Visual products are being prepared at GİSAM for use in the courses offered in METU. In addition, the videos at METU Open Courseware Portal ( http://ocw.metu.edu.tr and http://acikders.odtu.edu.tr) are produced in cooperation with GİSAM and Instructional Technology Support Office.

GİSAM has been working on audiovisual memory since 2003.

The documentation and archiving activities of METU history, also considered as a brief history of Turkey, continue with MEMORY project.

Within the scope of this study, two documentaries about the history of METU were produced: “Bozkırı Yeşertenler” and “Zor Yıllar”. You can watch these documentaries from the following links:

GISAM made the documentary “Teypten-İnternete 64 KB” (From Tape to Internet 64 KB), a METU-TUBITAK project that tells the story of introducing Internet in Turkey for the first time in 1993, using the verbal history method. To watch the documentary:

Turkey’s largest and massive free online training portal was also implemented by the Instructional Technology Support Office under GİSAM. Bilgeiş project has been carried out within the framework of “lifelong learning” priority of the Operational Program of Developing Human Resources (HRD PRO) conducted in cooperation with the European Union and the Republic of Turkey. The aim of the project is to contribute to the development of the adaptation skills of employers and employees in small- and medium-sized enterprises in Turkey (SME), to build their capacities, to support the development of a labor market with improved compliance with technology, to increase the use and efficiency of information and communication technologies and to promote lifelong learning. Bilgeİş trainings are available at https://bilgeis.net.

The competition started to be organized in 2017 among METU students is committed to making METU students familiar with the art of cinema and also to convey the METU spirit and culture to next generations.

Please find all the films and videos in the competition athttp://benim.odtu.edu.tr.

GISAM will continue to convey the METU spirit and culture to next generations...